My name is Ceran Sokhi, I'm 20 years old from Bristol and I'm looking for sponsorship to race in the British Formula 3 championship 2021/2022. I study a BEng Degree in Automotive Engineering with Motorsport at Hertfordshire University. I've been racing since I was 11 years old back in 2011. My first karting experience was at Castle Coombe, I raced there for a few rounds until graduating into Mini Max at Llandow Kart Club. My first season was in 2012 at Llandow Kart Club, I achieved runner up in the championship which I was not expecting. When my father and I were karting, it was always a father and son team. Even when we went with top level teams, it was always my dad and I working on the kart.

In 2013, I competed in the Llandow Kart Club championship and won the championship by 348 points. My best race out of that year was in July. I had won all 4 races, achieved fastest lap in each race and won the final by almost a whole lap.

In 2014, I moved up to Junior Max and started to race at Nigel Mansell Raceway. While competing in Juniors, I was picked out of hundreds of drivers to be part of the McLaren Performance Academy. Throughout that program, I was the youngest driver but shown what potential I had and graduated in the top 3. We were asked by McLaren to continue working with them and progress onto their official driver development program, however we couldn't financially afford it. Overall I had achieved 6th in Junior Max at Nigel Mansell Raceway as a rookie.

In 2015, I continued to race at Nigel Mansell Raceway and achieved 3rd in the championship from 25th. The beginning of the season wasn't on our side however, mid way through the season we found momentum and progressed forward. By the final round, we were in contention of winning the title.

In 2016, I progressed into Senior Max and was a rookie. As a rookie I achieved 7th in the championship from 28th at Nigel Mansell Raceway. Similar to my 2015 season with the first half of the season not being on our side and then mid way, we found a rhythm.

In 2017, it was my final year of karting in Seniors and we ended being 6th in the championship. At the beginning we were in contention of being within the top 3 however, we had horrible engine problems and it was a huge knock back for us until midway through the season.

2019, the start of my new chapter. This chapter for me personally is something which I didn't expect. I started my training and development with a British Formula 3 team, Chris Dittmann Racing. It started in April 2019 where we were invited to meet the team and see what we could be in for. From that day onwards, I've been doing 2 hour simulator sessions with Chris himself every other week. (Still doing them to present date) In November 2019, I had the opportunity to test and drive their Formula 3 car. All the details, videos, simulator clips are all on my website (www.ceransokhi.com) I've been working and training with the team to present date and do plan on competing with them this year or next year.

Off track, I like to model (mainly in my drive way or when my family and I go out!), I like to game and go to gaming exhibitions to meet famous YouTube stars and I love going to car shows and other types of festivals. I also help my mum by delivering her cupcakes to customers and helping my dad with his courier business.  I can't complain! I'm also  improving my physical and mental training at the gym 6 times a week and I'm very serious about nutrition in order to maximise my performance on an off and off track. 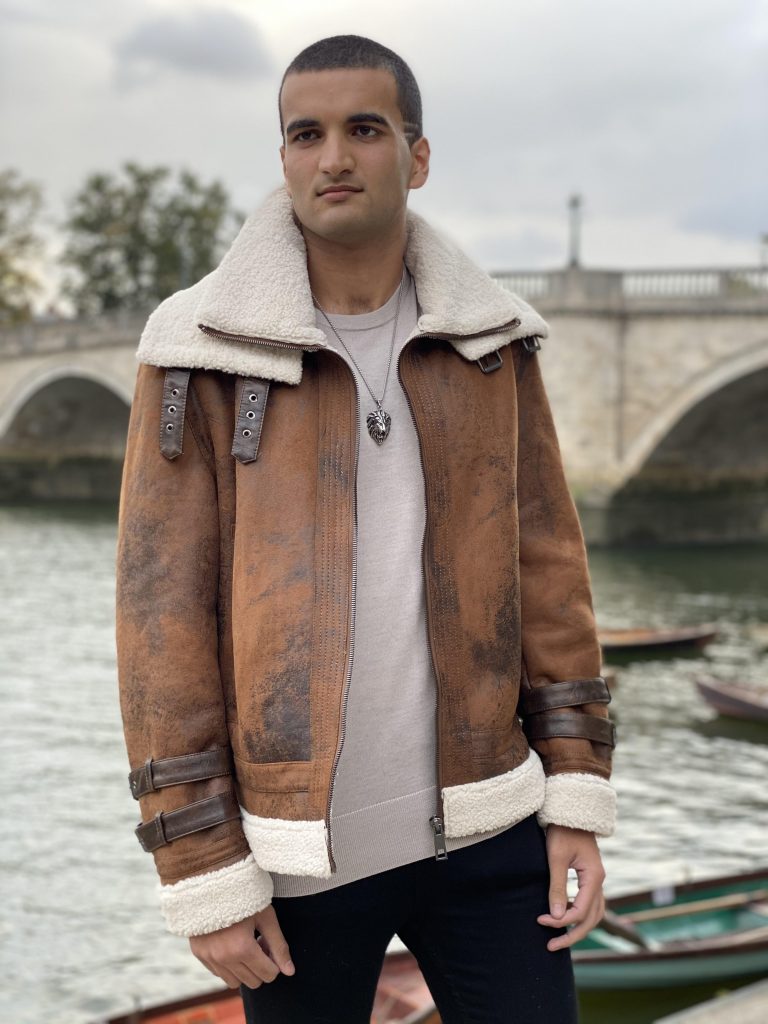 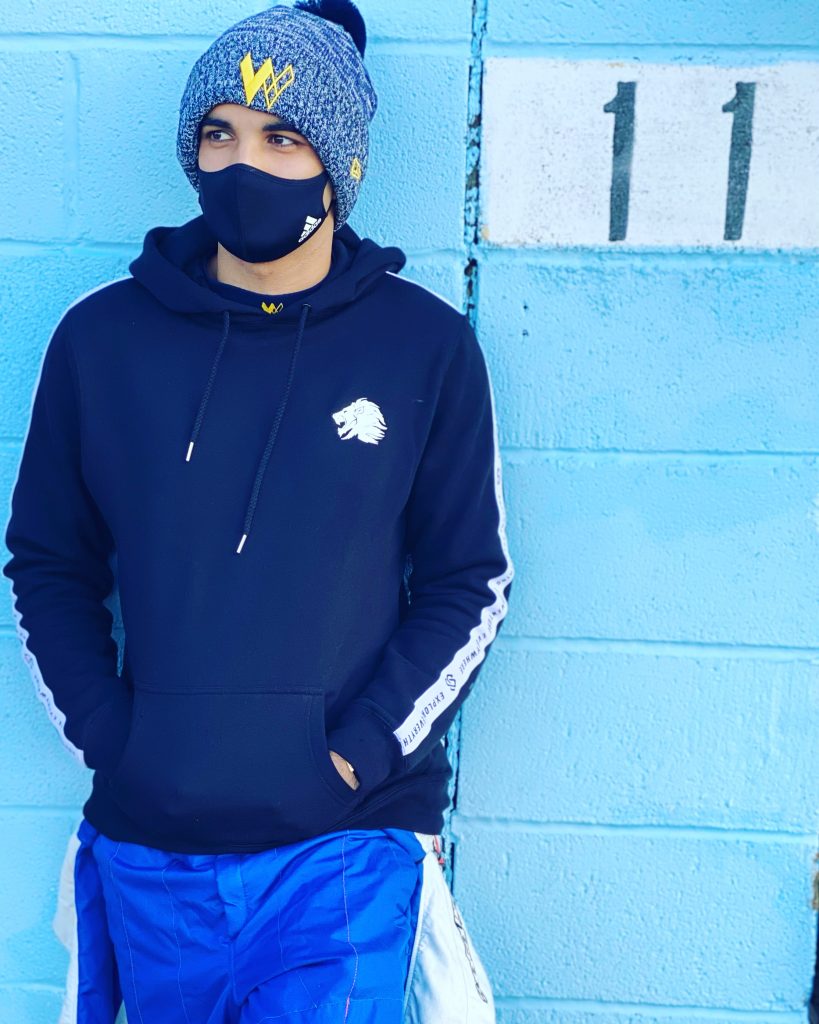 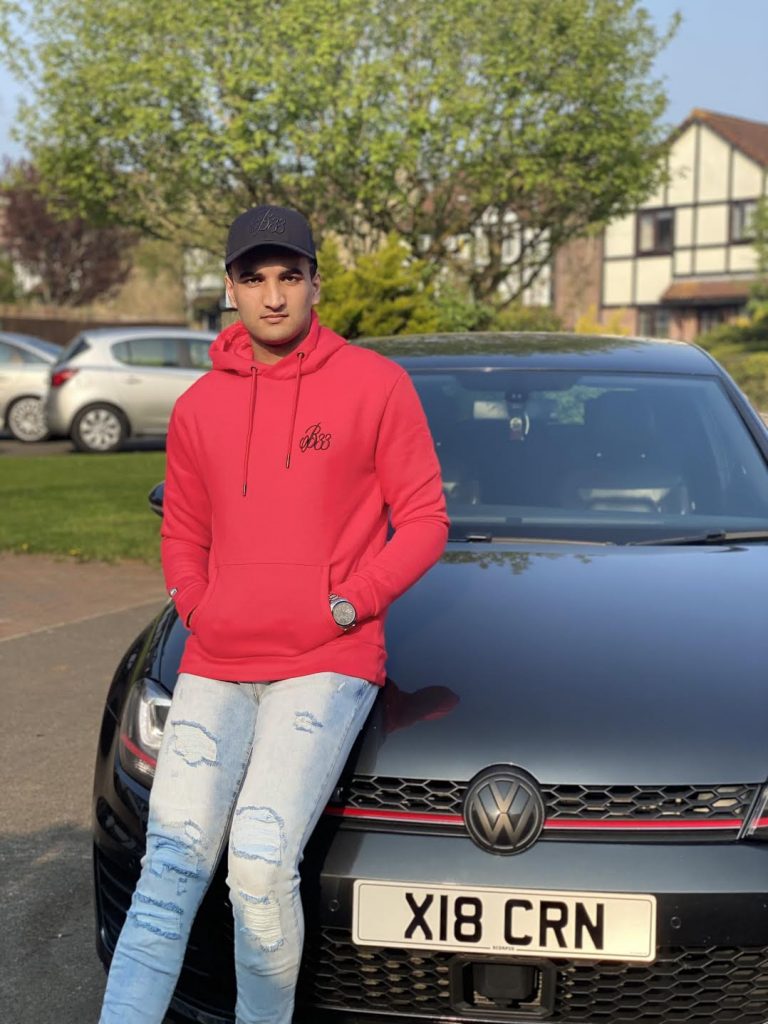