A four-time champion, Dan Cammish has enjoyed success at every stage of his racing career, culminating in back-to-back Porsche Carrera Cup GB titles in 2015 and ’16. His 2013 season in Formula Ford EcoBoost 200 is the stuff of legend, winning all 24 of the races in the championship, with 22 pole positions and 19 fastest laps.

The Yorkshire-born driver graduated from karting in 2009, and straightaway showed his talent by winning the Scholarship class in MSA Formula Ford. Not resting on his laurels, he also took part in the final three rounds of that season’s ADAC Formel Masters series in Germany, scoring two fifth-place finishes.

Back in the UK Dan followed up with third in the championship standings in MSA Formula Ford and finished on the podium four times in Formula Renault after flying to Malaysia to compete in a handful of races in the JK Racing Asia Series.

He moved to sportscar racing in 2014, competing in British GT in a GT4 Porsche 997 and turned heads with a guest drive in the final round of the Carrera Cup season, taking two pole positions and winning one race at Brands Hatch.

From that point on Dan hasn’t looked back, narrowly missing out on a third-straight Carrera Cup title in 2017 after being unavailable for some races in order to complete the full Porsche Supercup season. Still, he finished second at Monte Carlo in the latter and won the prestigious race at Le Mans in July with an exceptional overtake at high speed around the outside of Indianapolis on the final lap.

In 2018 Dan joined the British Touring Car Championship grid with Halfords Yuasa Racing and Team Dynamics in the brand-new Honda Civic Type R (FK8), where he showcased his talents while battling for the Jack Sears Trophy for rookie drivers. He followed up this fantastic debut season with a sterling show in 2019 where he took 14 podium finishes, only missing out on claiming the Drivers’ Championship when he suffered a rare mechanical failure on the penultimate lap of the season. 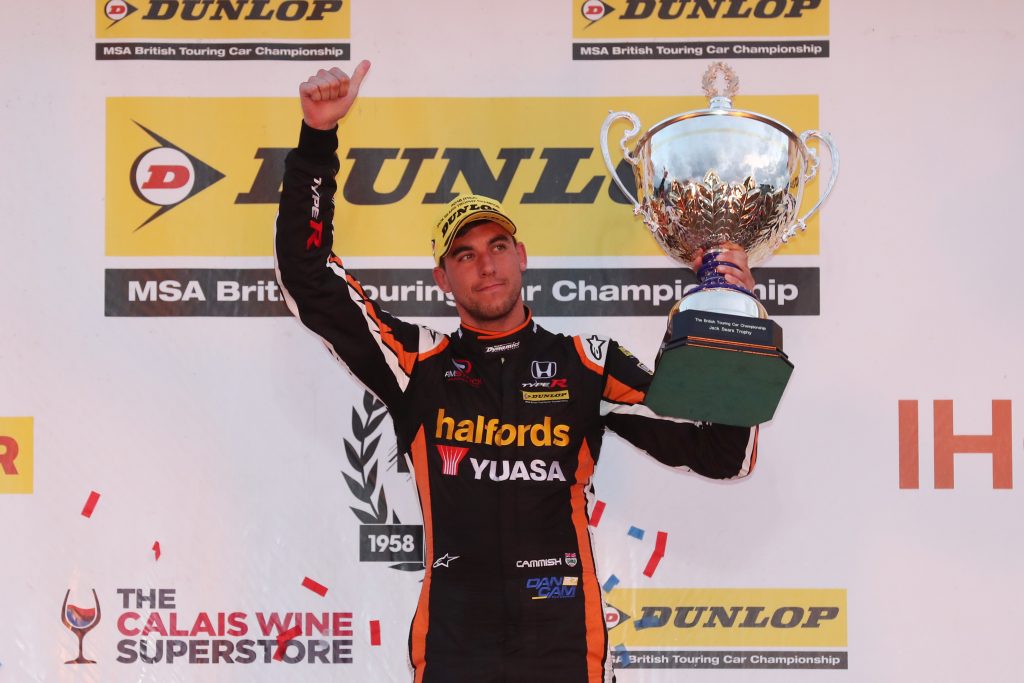 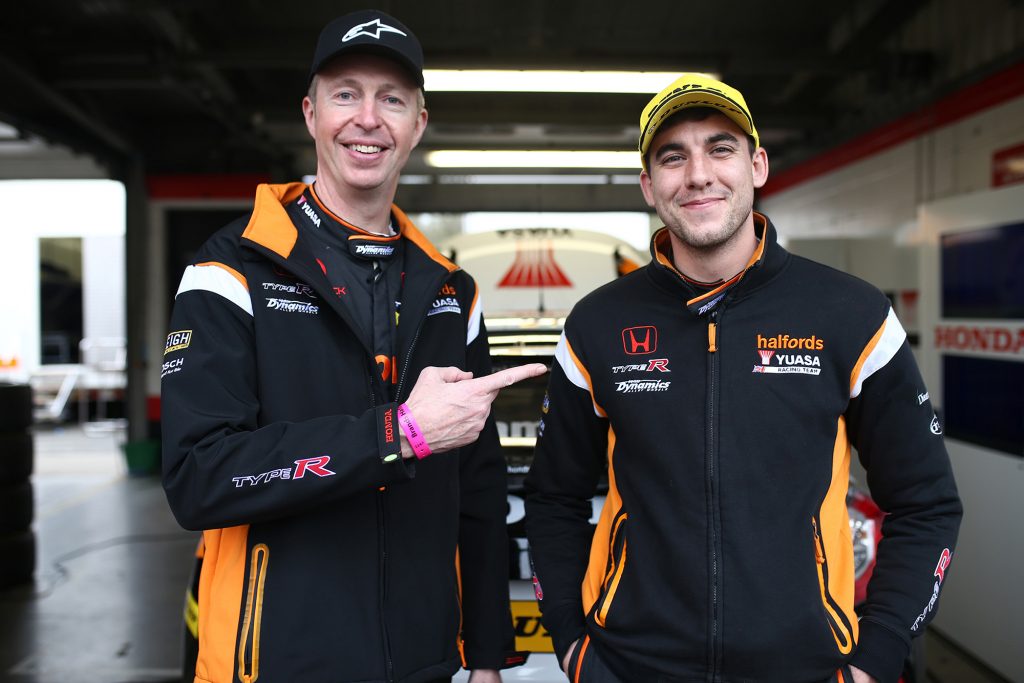 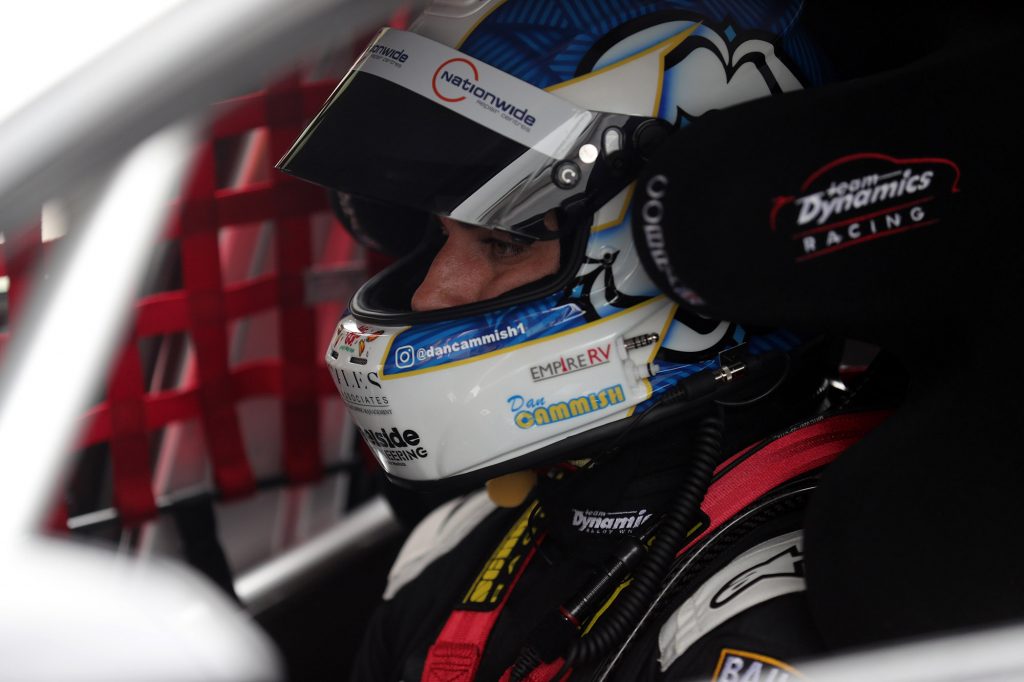 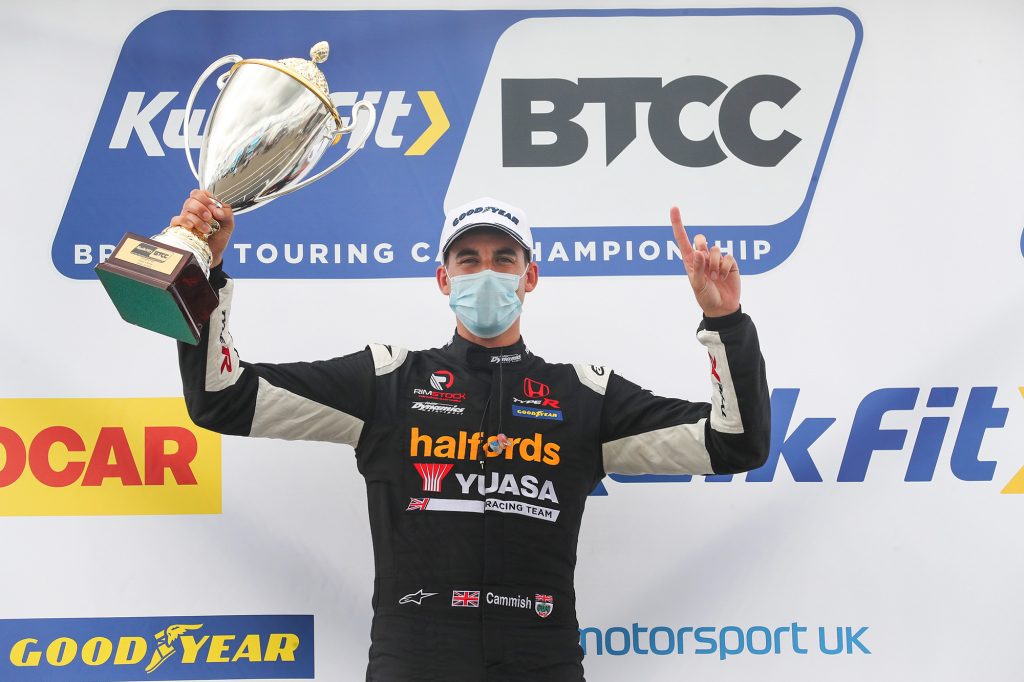 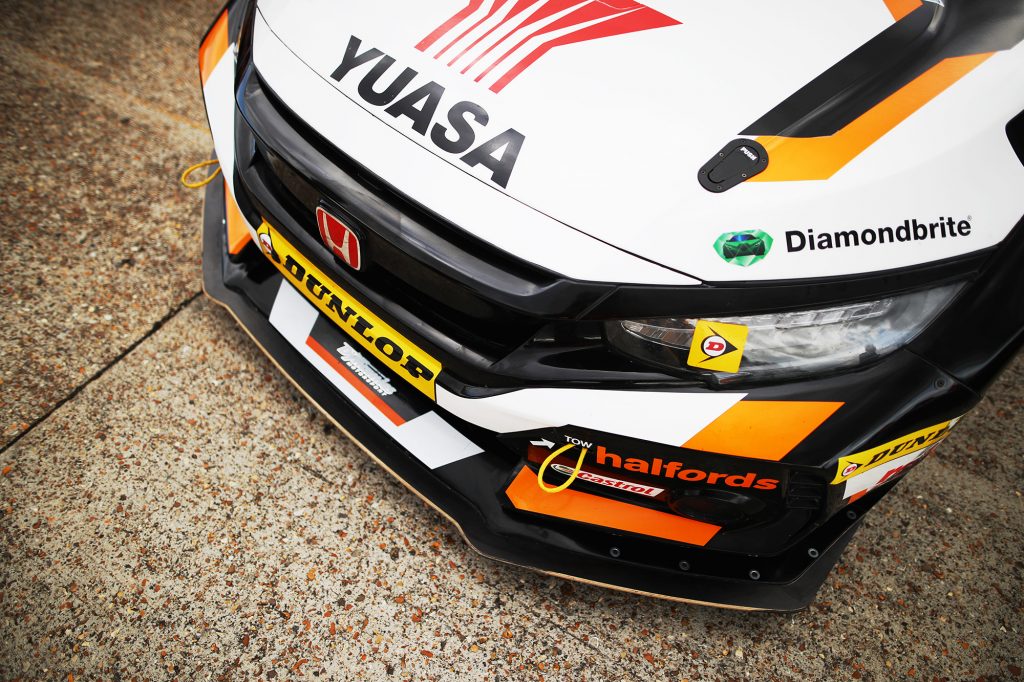 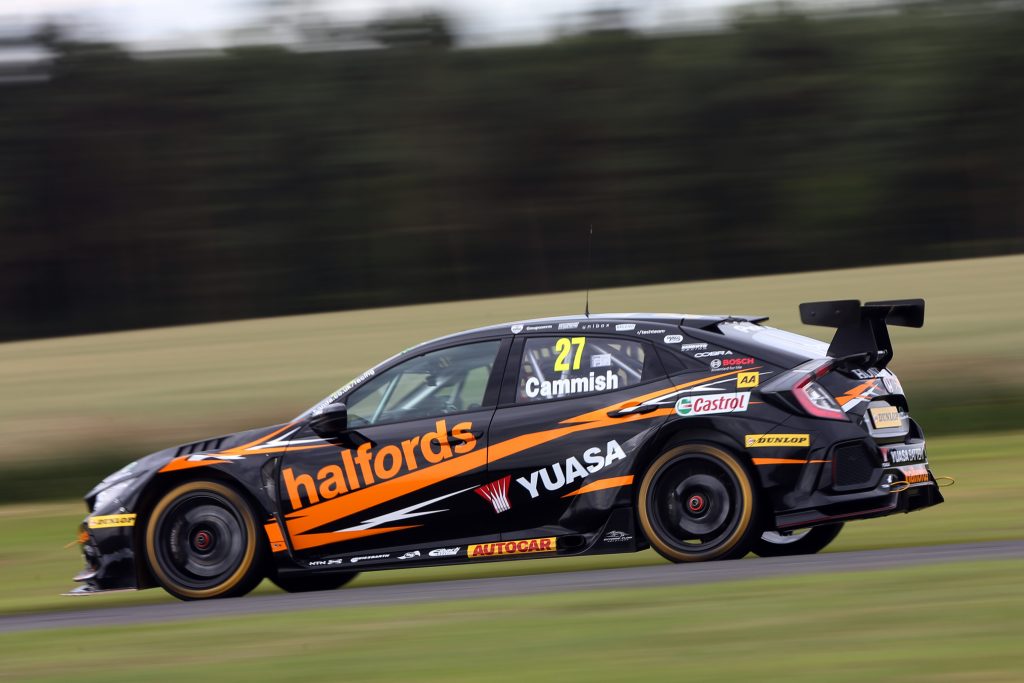 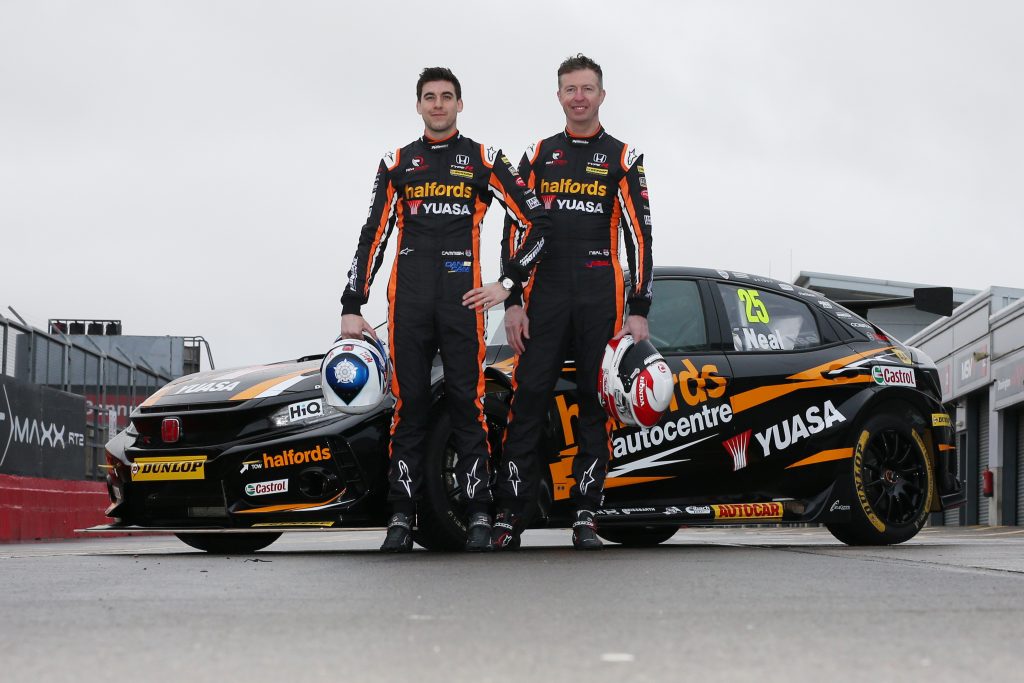 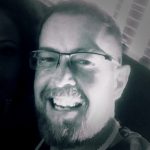