Motorsport is my life. I started off on a motorcycle trials bike at age 11. At 13 we managed to go-karting, In my first year I competed in two championships winning one and finishing third in the other with many race wins and fastest laps, this was at the famous Rye House circuit. I then moved up into Junior Rotax and picked up wins in heats and finals and briefly moved to National level before moving into cars.

After two years of karting, I moved into car racing and was proud to represent Renault Retail UK, as I entered the Renault UK Clio Junior Championship. I am extremely proud to say I won on my debut and set a lap record that still stands today at Snetterton. I then continued to win three of my first six races, I should have won the championship, ultimately finishing third but I beat myself, I was not defeated, I learnt more from not winning than I would have done from winning. During this period I was able to prove the commercial value of motorsport as my engagement directly resulted in the sale of a number of new and used Renault and Nissan cars and vans. Following this, I made a swap from touring cars to single-seaters deliberately so I could learn much more about mechanical grip and race-craft, which is what I always wanted to do. In just over a year in Formula Ford, I have had three overall podiums, five class wins and two further class podiums. In 2018 and 2019 my partnership with Autoworld UK also resulted directly in the sale of used cars.

I am now looking forward to a very exciting future!

I have been part of the Motorsport UK AASE programme based at Loughborough College. Achieving full distinctions in all Sports Science, Business and Motor Vehicle Technology elements of the course.

I have also hold an ARDS instructing licence and work for Supercar Drive Days.

For 2020 I am extremely pleased to say I am competing in the prestigious British Racing Drivers Club ( BRDC ) British Formula 3 Championship and have been supported by Adrian Flux. I was also the first motorsport advocate of the charity Ben. 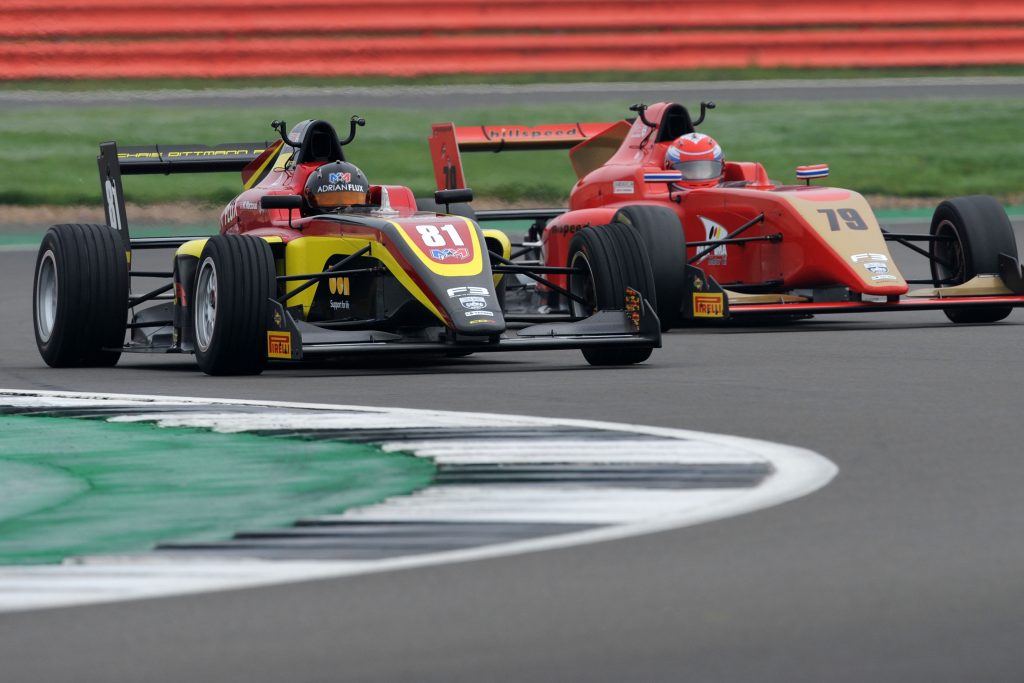 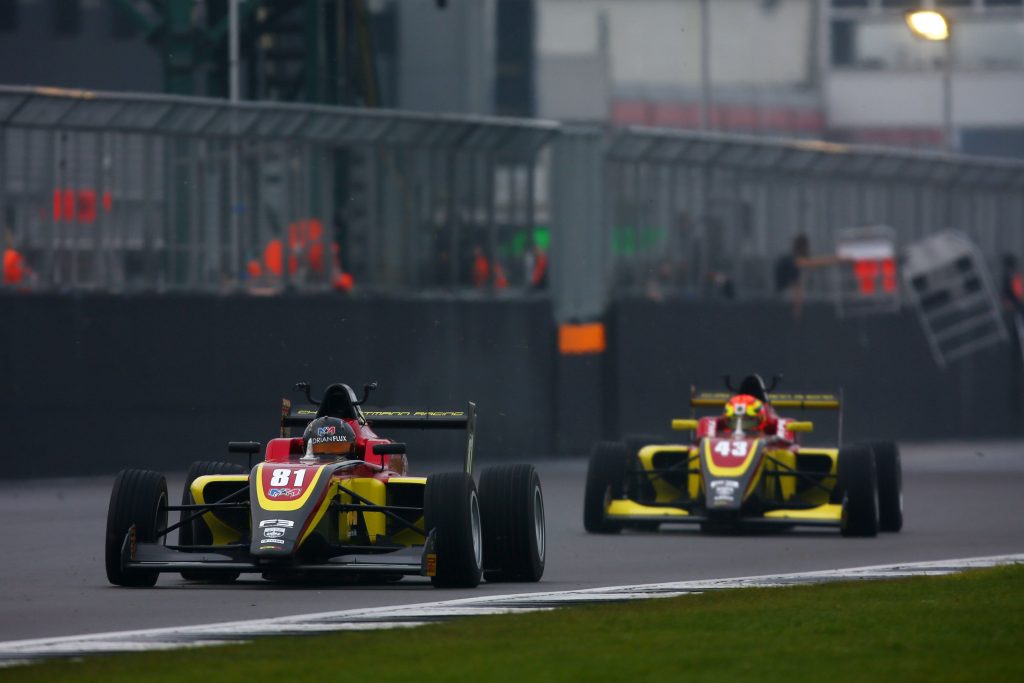 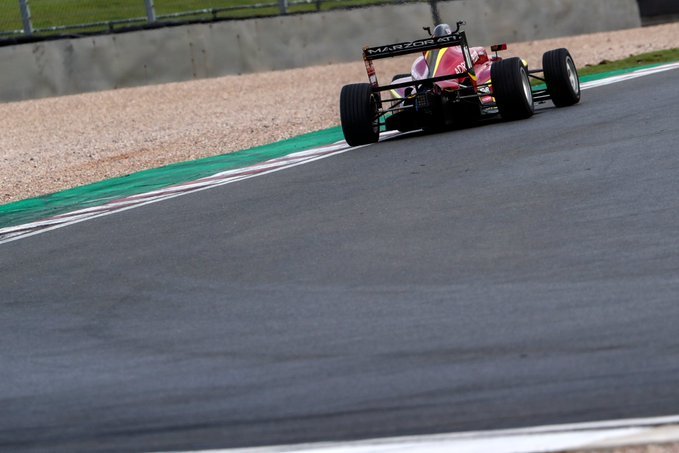 My career began aged 13, in karts. Winning a club title in his debut season, 2014, at the demanding Rye House circuit.

Max remained a leading name in 2015 and 2016 when I moved up to the more powerful Rotax and X30 categories until I was injured in an accident, was being taught by double BTCC Champion Ashley Sutton who has helped me all the way through my career.

Returning to competition in 2017, I won my very first car race in Renault UK Clio Cup Junior. After two further wins I narrowly missed out on the title.

For the 2018 and 2019 seasons I switched to Formula Ford 1600 single-seater competition. Qualified on the front row of the grid, led races and collected more podium results in the Champion of Brands championship and ‘blue riband’ Formula Ford Festival events.

If you are interested please email me at max.marzorati@hotmail.co.uk

I will then send through presentation for your brand/company.